Laura, Tommy, and I met in tang soo! class at UCSD. We don't punch eachother for fun anymore, but I was pretty excited to hear my ole fightin' buddies plan to get hitched this summer.

They asked me to paint this portrait for their wedding invitations. 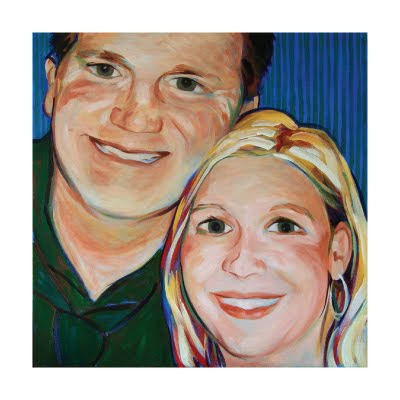 follow the wedding news at
www.itsabouttimetommy.net
Posted by Monica Hui Hekman at 5:31 PM No comments: 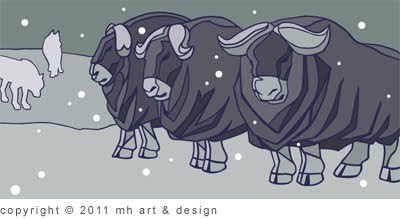 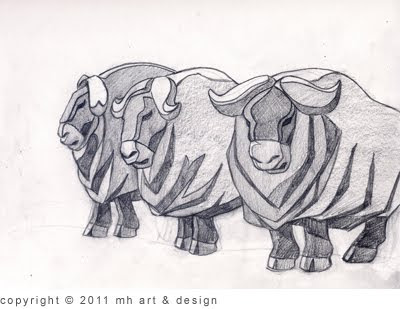 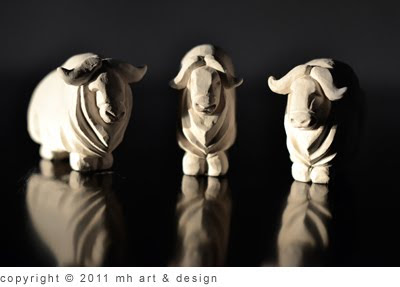 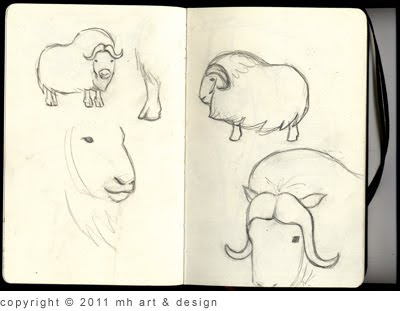 Slowly but surely, this book is coming along! As always, thanks for your support =)
Posted by Monica Hui Hekman at 5:03 PM 3 comments: